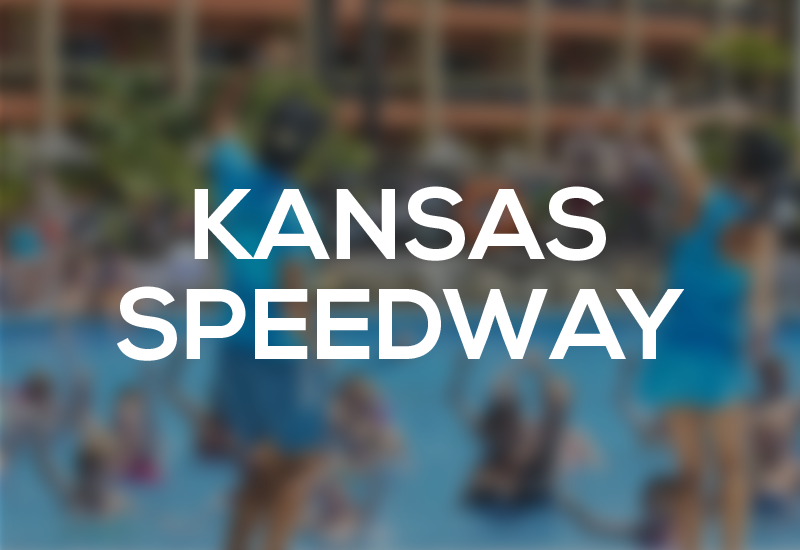 Racing fans can’t miss out on a chance to visit Kansas Speedway. Since 2001, this 1.5-mile tri-oval track is home to two NASCAR events per year. You can also see IndyCar and ARCA events at the Speedway. In 2012, they reconfigured the track and added a new infield racing track for GRAND-AM road racing. Superfans can purchase a FanWalk pass, where you can get a behind-the-scenes look at the garage area, Victory Lane, pre-race inspection and pole award presentation!

Time to plan the perfect vacation for 2021. WestsideLosAngeles.com will help you find the very best of Los Angeles, including the most beautiful beaches, the most extaordinary coastal hikes, the Hollywood sign, LA's most iconic piers, and more. 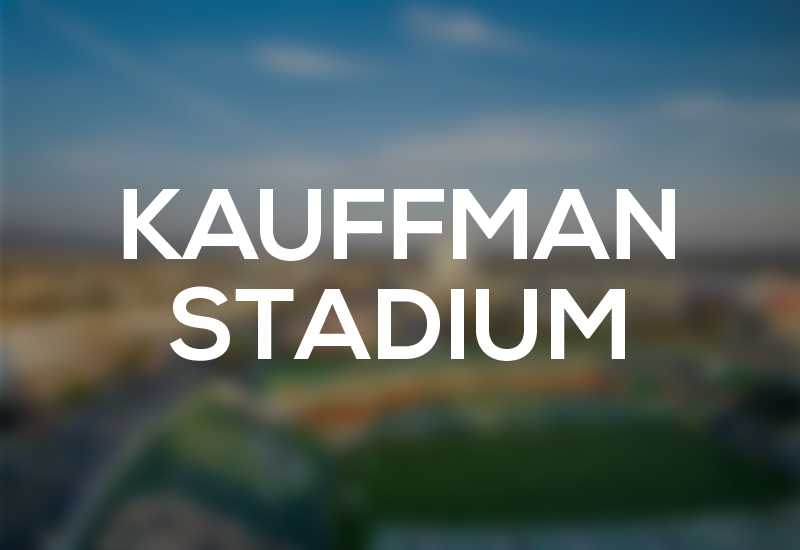 Baseball fans will be reminiscing about a visit to Kauffman Stadium long after they’ve left the ground and the taste of hot dogs and popcorn have left their memory. That’s because Kauffman Stadium is one of the most beautiful ballparks in America. Affectionately known as “The K”, This 38,000-seat park has been around since 1973. This stadium goes beyond baseball--book a stadium tour and see the biggest HD screen up close, visit the Royals Hall of Fame, get a glimpse the Royals dugout, and enjoy the sports bar and interactive kids’ area.

Home to the Kansas City Chiefs, this is one of the loudest stadiums in all of America. This state-of-the-art facility has almost 80,000 seats. Watch the game under the bright lights of the stadium complete with HD scoreboard and delicious concession snacks. Chiefs fans have your pre-game covered—Kansas City is known for their memorable tailgating. Even if you are not a football fan, getting involved in the tailgate experience is like a right of passage for visiting the city. Arrive early and enjoy beer, brisket, wings, and all the barbecue you can handle. 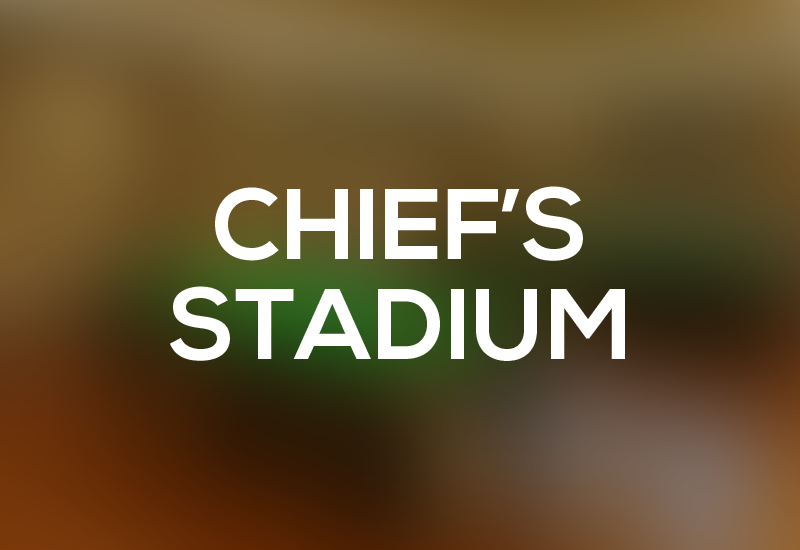 Kansas City’s own home for the MLS and Sporting KC. Experience the roar and excitement of the world’s favourite sport in a stadium ideally tailored to soccer lovers. The facility has added comfort in the form of Wi-Fi and a swooping canopy covering all 18,000 seats. It has 36 suites and five different club sections for all levels of fan. Beyond soccer, it is a common venue for concerts. 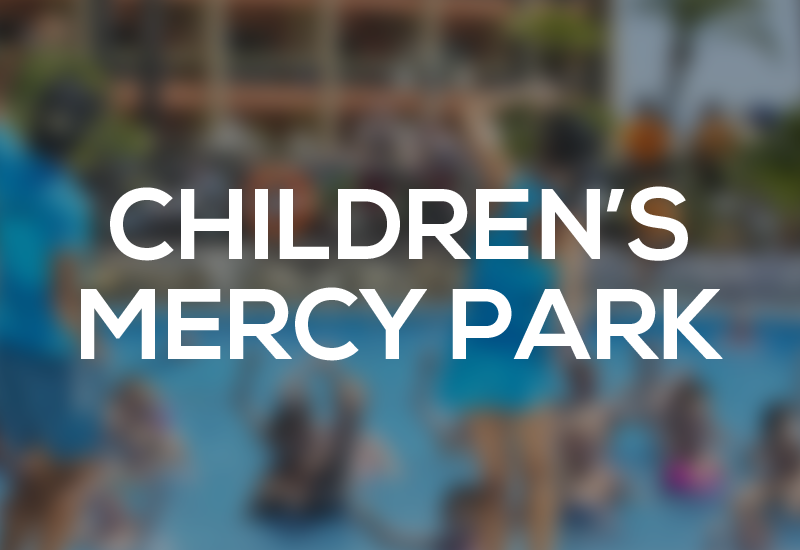